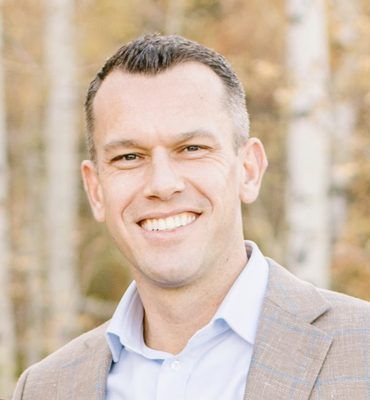 Dr. Ryan K. Austin grew up in Layton, Utah where he went to Northridge High School.  He then served a church mission in Japan, attended Weber State University and completed dental school at the University of Maryland in Baltimore. There, he became very interested in the specialty of Oral and Maxillofacial Surgery. 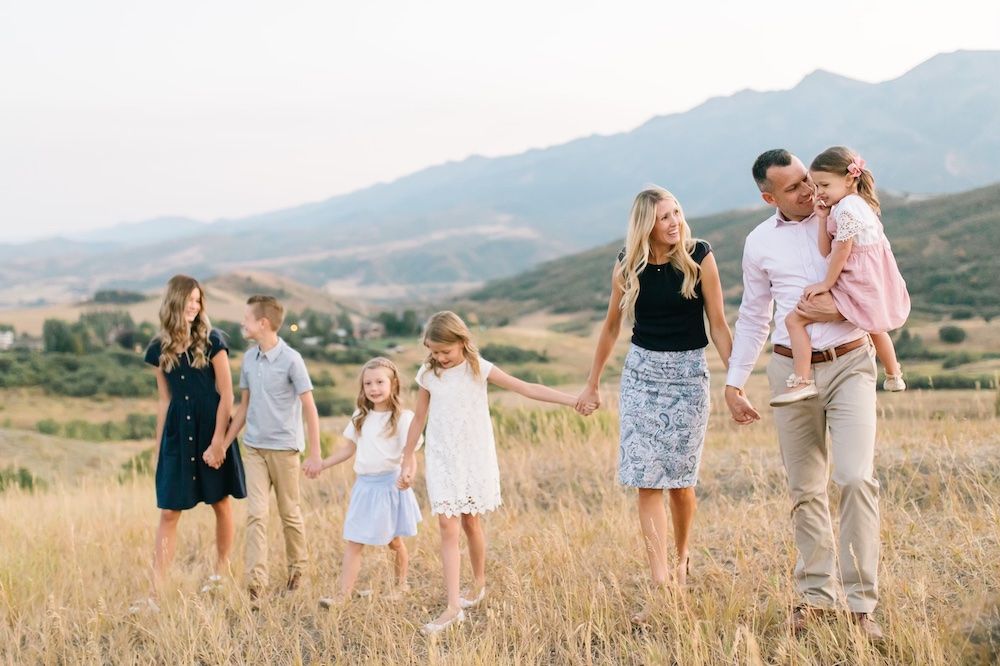 After completing residency, he worked as an attending, teaching oral surgery and general practice dentistry residents at the VA Medical Center in Memphis, Tennessee. He also worked as an Associate Professor at the University of Tennessee dental school teaching 3rd and 4th year dental students. During his time working at the VA, he became a board certified Oral and Maxillofacial Surgeon and is now a Diplomate of the American Board of Oral and Maxillofacial Surgery.

He is very excited to now have this opportunity to practice in his home state of Utah in a city near to where he grew up. He looks forward to providing optimal care to his patients. He and his wife Jerianne, have 5 children (4 girls and 1 boy).  He very much loves the time he gets to spend with his wife and children. In his free time he enjoys golfing, water and snow skiing, playing tennis and basketball, and playing the piano. 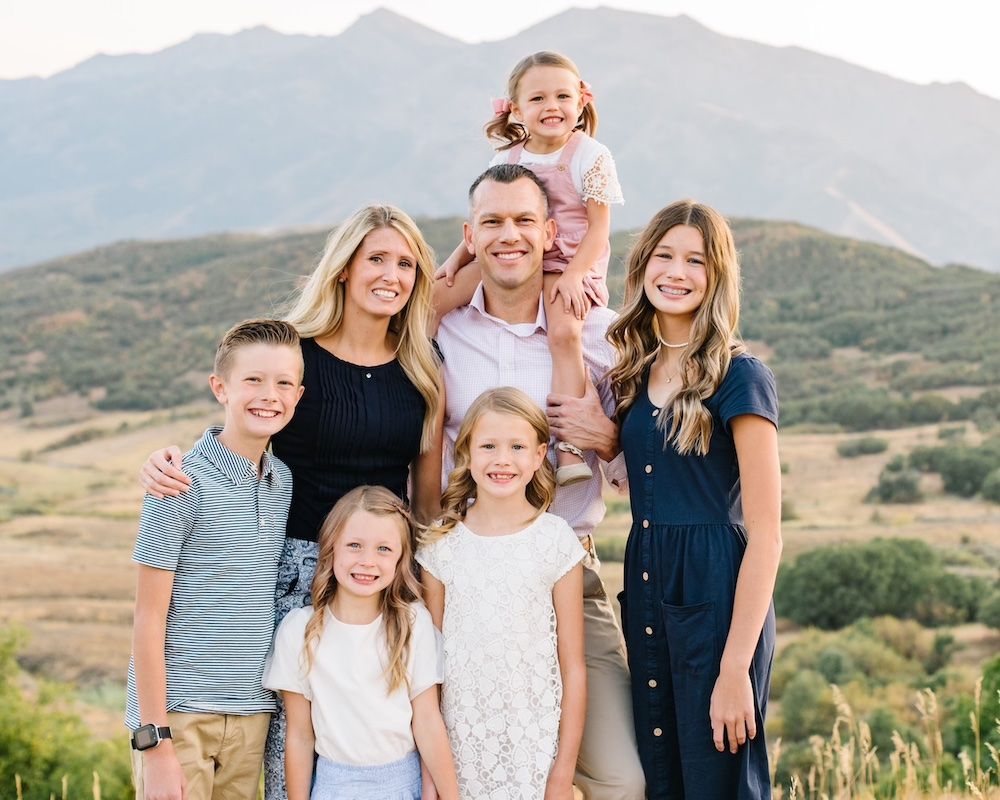 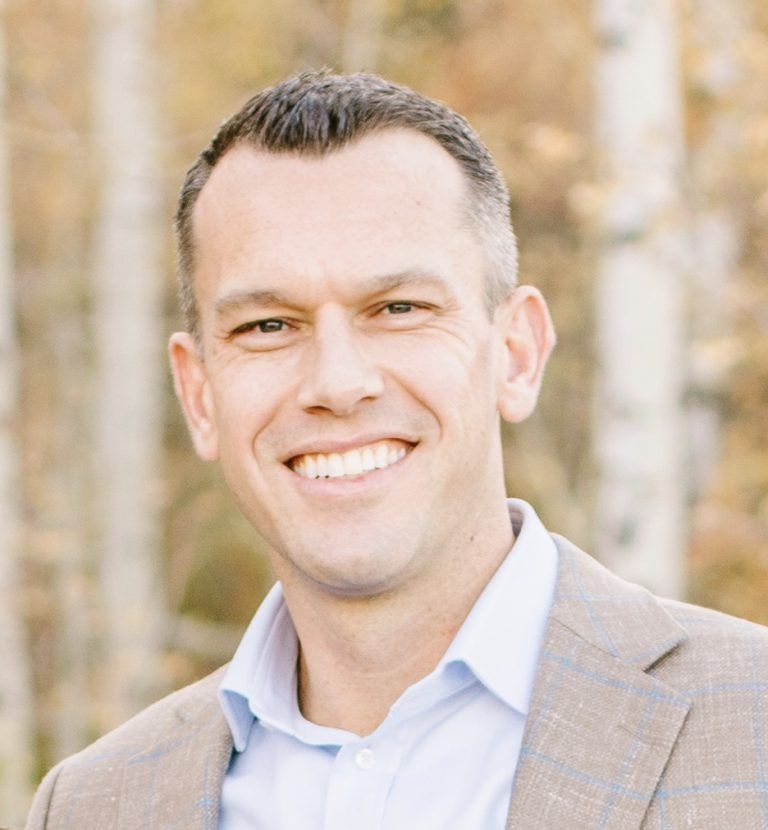 We have 2 locations in the greater Ogden area

*Disclaimer: results are not guaranteed, may not be permanent, and can vary per individual. Some images are of models, not actual patients.